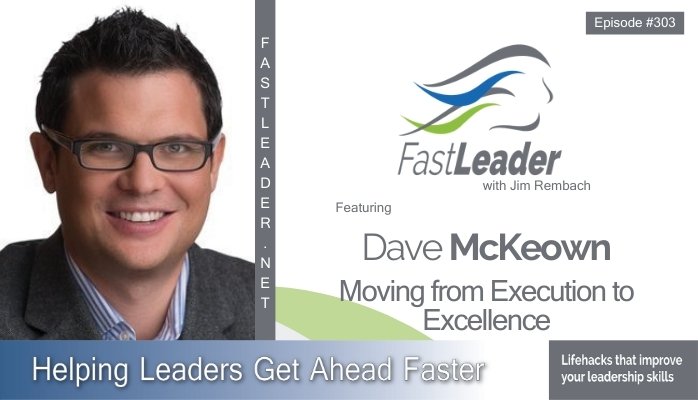 Dave McKeown was about to speak on one of his first workshops when he was faced with the dilemma of not having enough money to pay the hotel bill. Not wanting to borrow money from his girlfriend (now wife), Dave put together his very first webinar where he was able to earn enough money to cover for his hotel bill. From that experience, Dave learned to always invoice his client 50% upfront and that whatever challenge he faced, there will always be an answer out there. 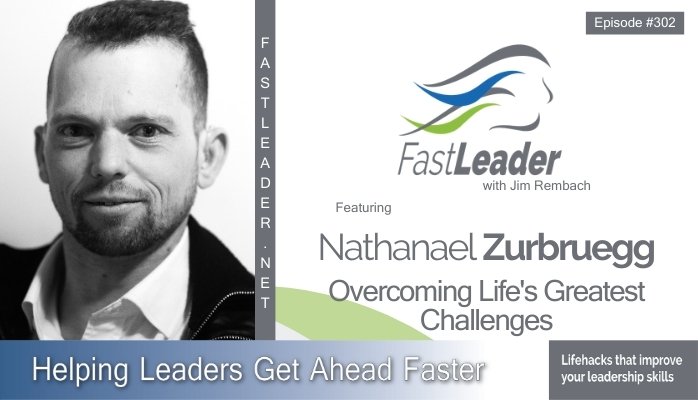 Nathanael Zurbruegg has been chronically ill since he was 3 years old. He has been through 3 failed kidney transplants, over 4300 Dialysis treatments, and 3 lung infections. Doctors have said he shouldn’t be alive for 6 times by now!

Having been through this many challenges in life, Nathanael shares his strategy of having a victorious mindset in life and having an attitude of never giving up. No matter how hard life may get, there is still hope. It’s important not to focus on the negative, but instead focus on the positive. Listen to this episode as Nathanael Zurbruegg shares how we can have a victorious mindset that can overcome life’s greatest challenges. 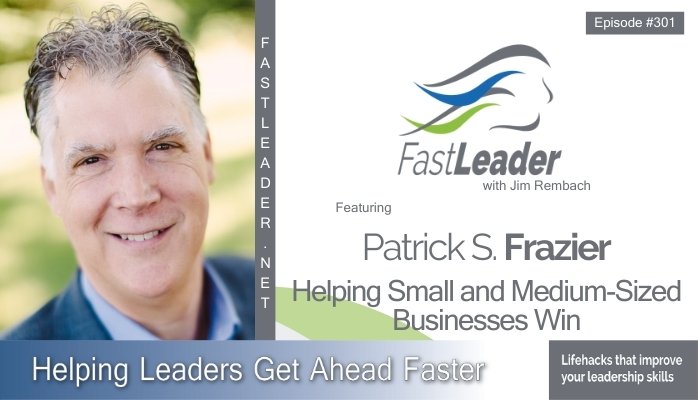 Patrick S. Frazier was working in IT when he got promoted into Operations. Filling in the new seat, Patrick experienced many struggles in leadership, specifically in delegation. He tried to delegate, but the result was a bad employee experience. His boss visited him and spent some time with him to share some wisdom regarding having the courage to let others fail. Through this experience, Patrick learned a valuable lesson in leadership which he now carries on to this day in his coaching practice. 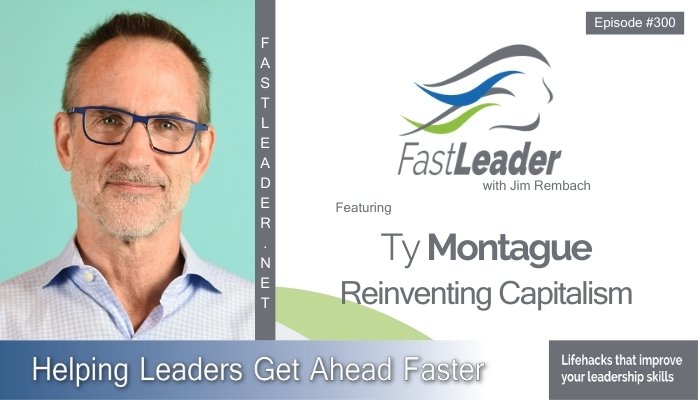 Ty Montague had a career in advertising before getting into the business transformation business. He was doing very well in that job and was finding great success, except for the fact that he hated it. For Ty, the day-to-day activities was not satisfying and it seemed like he was just adding more problems to the world. He was able to get over the hump when Ty faced his fears of leaving the company and starting his own business and making positive change for other people. 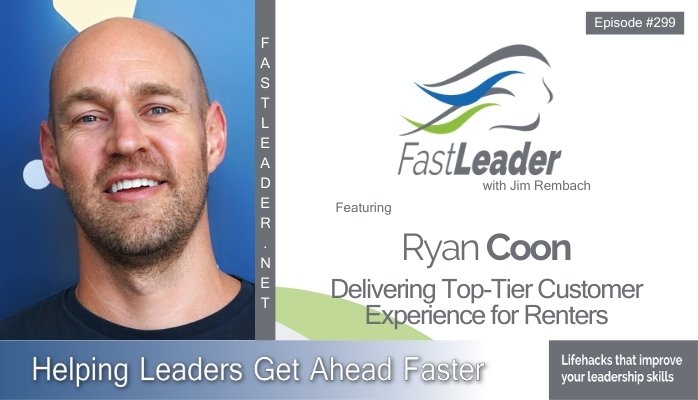 Ryan Coon’s company was facing a major decision in choosing which part of their market they wanted to focus on. There was a great divide between them, and it was a great challenge to try and fix it. In order to resolve this situation, Ryan Coon got over the hump by talking to the customers and getting feedback from them and simply using that feedback to drive the company forward. 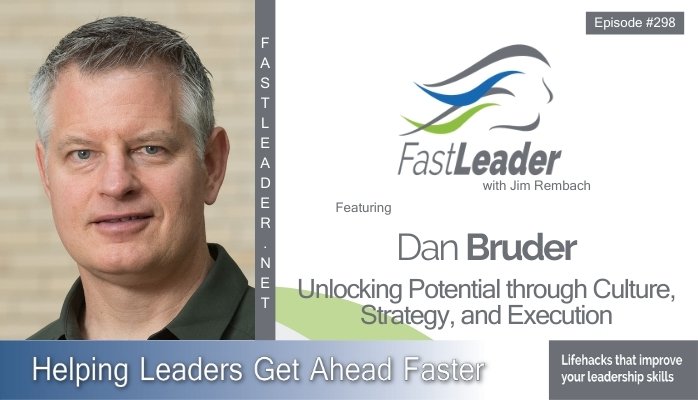 Dan Bruder was asked to start a bank during his early 20s. He didn’t have any experience yet, but he didn’t back down to the challenge either. In order to accomplish this, he needed to work harder than anybody else. He didn’t have any idea about multiplicative leadership where he could do more with others, and he only focused on how he could do things better by himself. While working on this role, Dan realized the potential of success through the help of others when he hired a second-in-command that was really talented. However, after a year, this person quit. Her reason was that the role was not challenging enough. Dan was putting on too much of the responsibility to himself making her job too easy and squashed her potential and inhibited her ability to be great. From that experience, Dan got over the hump and learned a very valuable lesson in delegating and helping others activate their own potential.

David Wachs was working for a venture capital firm back in 2004-2005 when he got fired by his boss for allegedly losing some stocks. Not having any money left, David moved back to his home in Arizona and started his first company, SellIt, which quickly became a huge success. It was initially a struggle to launch the company at first, but David got over the hump 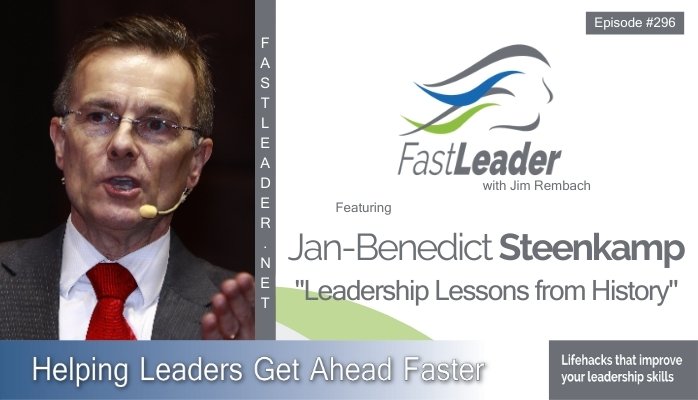 Jan-Benedict Steenkamp was doing very well in the academe when he hit a hump in his life. He was regularly writing many academic publications but became dispirited and demotivated when he was not able to see how his publications could move the needle in someone else’s life. Through reinventing himself, JB started writing business books where leaders and managers could read what he wrote and make a positive impact in their lives. Despite facing opposition from others around him, JB continues to do what he loves and make a positive impact to those around him. 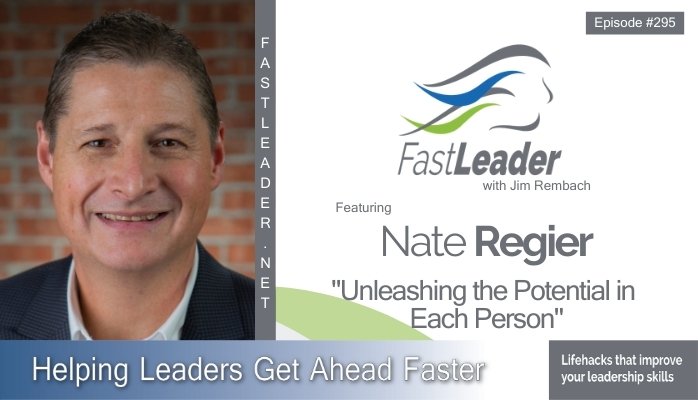 Nate Regier was trying to sell to a particular CEO who kept poking holes in everything he was saying. Nate was trying to backpedal and explain but things just kept getting worse and worse. Finally, the CEO pushes Nate to the point where Nate decides not to compromise any further because it would no longer make him feel any integrity in the work that he provides. After seemingly being kicked out from the office, Nate was surprised when the CEO called him and says he’s hired. The CEO appreciated his conviction to stand up for what he truly believed in. From that experience, Nate learned that if he wants to be a top leader, he needs to be able to go toe to toe with the worst and to have the backbone to never compromise with his beliefs. 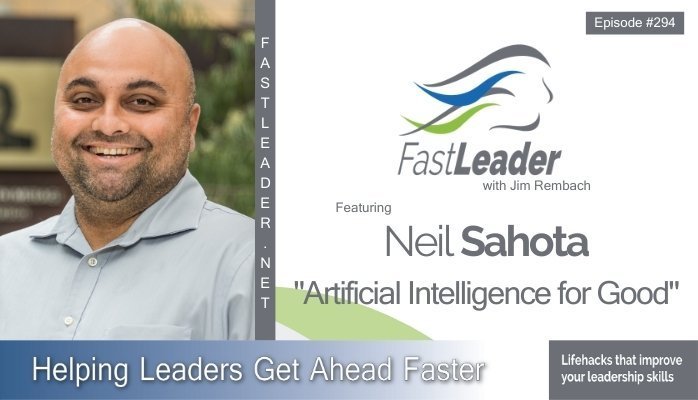 After the IBM Watson team won the Jeopardy challenge, Neil Sahota was fighting for the ecosystem model to try to open up the platform. A lot of the people was trying to engage the tech people, but Neil was trying to target the businesspeople. According to Neil, the businesspeople understood the problems more, they were on the ground, and if they were trying to build solutions, they were the people that need to be at the table with the technologists. Neil initially lost that fight, but he never gave up.