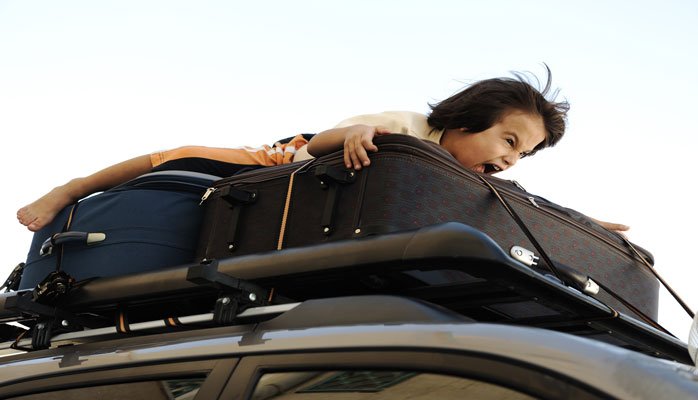 I entered my new workplace on my first day as a Supervisor.

Colleagues had decorated the area with balloons, streamers and welcome signs, all with a signed card from everyone wishing me luck in my new position.

I was now a part of the management team in the recently reorganized sales and service contact center for Power Solutions, Inc.

My hands trembled with excitement as I thought about all the opportunities in front to me, I now had the chance to make a difference in this fast-growing company.

All my friends had encouraged me to apply when the job posting went up on the break room wall. I hesitated at first, since I had no previous management experience – at least no formal training that I thought necessary for such a critical job.

My friend Lily had also applied for the job, and it was a difficult decision to apply, knowing I would be in in direct competition with her.

But the company was looking for someone who knew our products and customers, and who had a successful track record servicing and selling to difficult people. I understood all of these areas well, since my sales had been in the top 10% during the past two years and I have served on the escalation team, taking the top is, angriest the most dissatisfied customer calls.

I had learned a lot over the few years, and hope to change some of the processes and systems that made an agent’s job more difficult. I was also eager to share my passion to create some new products that our customers desperately wanted!

After three weeks of paperwork in interviews, I had won the job! I knew that I was hired because of my rapport with customers and my successful selling skills.

Now my job would be to help other agents achieve the same wonderful results.

On my first morning as a supervisor, I was a bit nervous. I came to work early to set up my new office and determine what I needed to do first.

I was thinking about how I (Chris) was going to work on my relationship with Lily, and at some point, help her advance to a supervisory role, as well as how I was going to interact with my friends who are now part of my team.

What typically happens next?

In contact centers throughout the world, this story is repeated daily. Supervisors in call centers are mostly promoted from within and come from the agent ranks.

Very few are groomed for the role and are prepared for the shift that needs to take place within their own day-to-day activities.

Save yourself or the world?

265: Ryan Gottfredson: I shifted from my negative mindsets

Just as I was eager to help drive changes as a new supervisor, so was Chris. But I quickly realized two barriers that prevented me from making the strategic impact that I wanted to make.

Learning all of the technical aspects of being a new supervisor was daunting. I did not have time to save the world with my new ideas, I needed to save myself from failing.

Secondly, I was new and even though I had a lot of experience as an agent I was new to management. I had no creditability as a junior peer. Everything I suggested was met with a ‘but’. “That sounds like a great idea, but…”

It was humbling to realize that I needed to earn my up to being able to make the impact that I so desperately wanted to make.

I knew what our customers wanted. I was interacting with them last week! But I couldn’t do anything about it.

Despite having to learn all of the new supervisor requirements and not being able to make the difference for the customer, immediately. My internal struggle of moving up from the frontline ranks was the hardest to deal with.

I felt like had had betrayed so many people. The guilt of that almost caused me to request my old job back. But I needed to move forward.

Chris’s story was an adaptation from the book, Not by the Seat of My Pants – Leadership Lessons for the Call Center Supervisor by Anne G. Nickerson

While this story would be considered the industry standard for people being promoted to supervisor – it should not be. It has a high failure rate.

Flying by the seat of my pants is a phrase that refers to deciding a course of action as you go along, using your own initiative and perceptions rather than a pre-determined plan or mechanical aids (The Phrase Finder).

You got a plan? Supervisor skills can be learned and developed. Great agents are not always great supervisors but more of them could be if given the structure and support of a competency-based model. The Supervisor Success Path enables their development and enhances strengths.

So many supervisors fail. The compelling and real-world story of the trials, transitions, and leadership lessons of the call center supervisor found in Not by the Seat of My Pants gives you an inside look at the interplay of roles, goals, and changing expectations that crush may new supervisors.

This story ends well as Chris learns how to become a successful supervisor and to mentor others. It’s time we make this our industry standard.

How does a Warm Customer Experience Deliver Millions

265: Ryan Gottfredson: I shifted from my negative mindsets